"But now hath He obtained a more excellent ministry, by how much also He is the mediator of a better covenant, which was established upon better promises." Hebrews 8:6 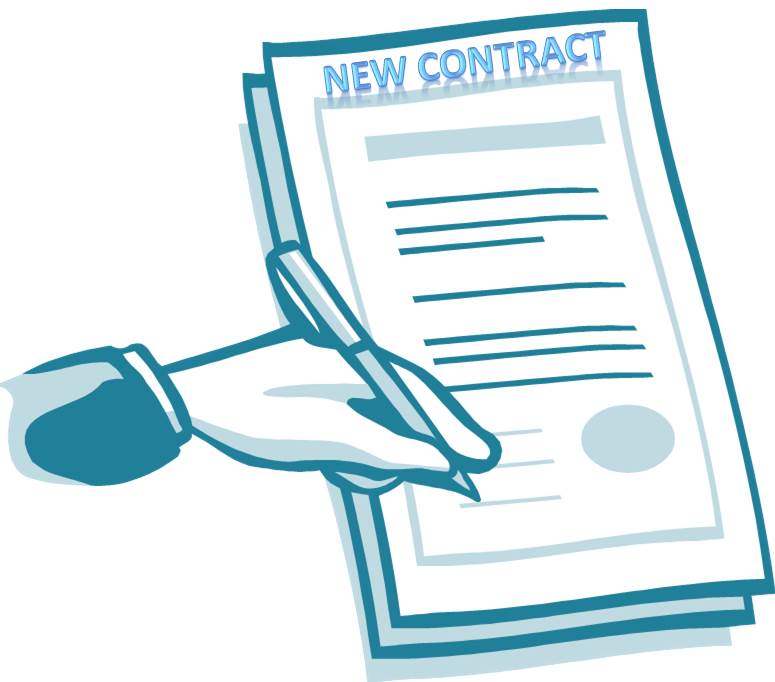 A covenant is simply an agreement or promise between two parties. In many cultures covenants, treaties, contracts, pledges or bonds are sealed by various means. In western cultures, typically, covenants or contracts are signed on paper by all involved parties. In biblical times, there was almost always a need for the shedding of blood to create a covenant.


The Old Covenant was based on the Mosaic Law.  This was much more than just the Ten Commandments. There were 613 rules, regulations, ordinances and commandments, which had to be followed to the letter.


In Deuteronomy 28:1, we find that a person under the law must, “…diligently obey the voice of the Lord your God, to observe carefully all His commandments…,” to get blessings from God.


Well, that doesn’t sound so tough… at least on the surface. That is, until you realize that He was saying that all 613 of God’s commandments had to be obeyed completely.  James says in 2:10, “…If someone obeys all of God’s laws except one, that person is guilty of breaking all of them.”


In fact, according to Deuteronomy 6, the person under the Mosaic Law had to keep all of God’s statutes, and commandments, and their children and grandchildren had to keep them all of the days of their lives, just so that things would go well.


The Old Covenant’s rules can be summed up in what the apostle Paul called, “the law of sin and death” (Romans 8:2).  In other words, if you sin under the law, you die.  Paul also called the Old Covenant, the "ministration of death and condemnation,"(2 Corinthians 3:6-8). The law was conditional. Do this right, then God will do that.  It was based upon conditional promises, and ultimately no one could meet all of the conditions, because, the law was “weak through the flesh” (Romans 8:3).


The effect of the Old Covenant was that those under the law always strove to perform but could never live up to it completely. It was a vicious cycle, and God found a fault with the Old Covenant.


“For if that first covenant had been faultless, then no place would have been sought for a second. Because finding fault with them…” Hebrews 8:7-8


Wait a minute! “…finding fault with them…” Them who? The “them” that God found fault with in the Old Covenant was the people! Under the law, no matter how hard they tried, the people could never perform good enough to hold up their side of the covenant!


So God promised them a new covenant…


“Because finding fault with them, He says: ‘Behold, the days are coming, says the Lord, when I will make a new covenant with the house of Israel and with the house of Judah— 9 not according to the covenant that I made with their fathers in the day when I took them by the hand to lead them out of the land of Egypt; because they did not continue in My covenant, and I disregarded them, says the Lord. 10 For this is the covenant that I will make with the house of Israel after those days, says the Lord: I will put My laws in their mind and write them on their hearts; and I will be their God, and they shall be My people. 11 None of them shall teach his neighbor, and none his brother, saying, ‘Know the Lord,’ for all shall know Me, from the least of them to the greatest of them. 12 For I will be merciful to their unrighteousness, and their sins and their lawless deeds  I will remember no more.’ 13 In that He says, “A new covenant,” He has made the first obsolete. Now what is becoming obsolete and growing old is ready to vanish away.” Hebrews 8:8-13 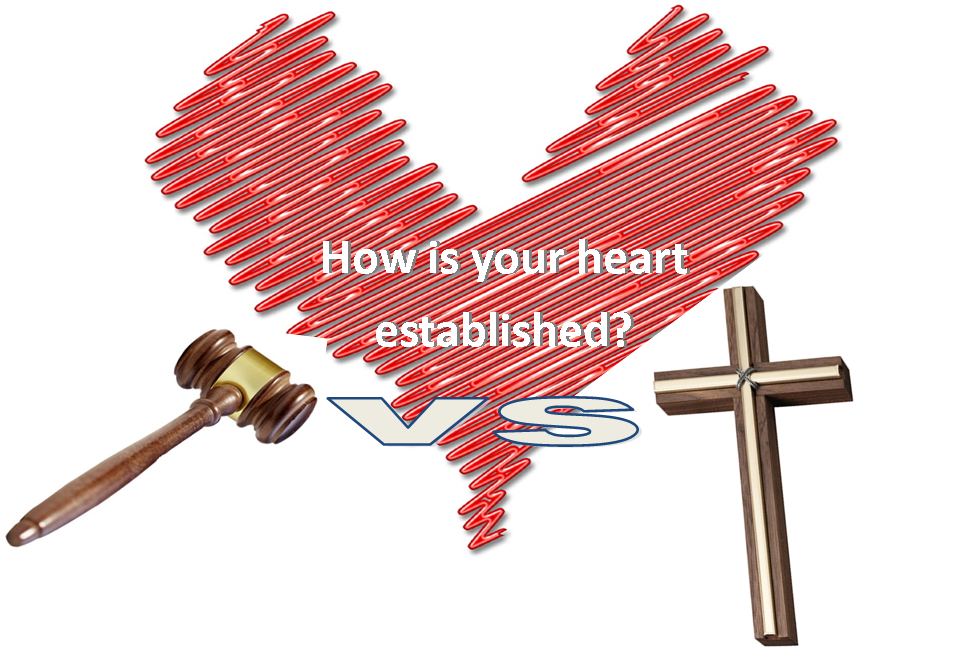 So what makes the New Covenant Better?


One of the blessings of the New Covenant is that it is based solely on the shed blood of Jesus, not on our performance.  Jesus was the spotless Lamb of God, who took away the sins of the world.  He met all the conditions and fulfilled the Old Covenant so completely that the bible says that we are no longer slaves to sin!


“Knowing this, that our old man was crucified with Him, that the body of sin might be done away with, that we should no longer be slaves of sin.” Romans 6:6


The Law of the Spirit of Life in Christ Jesus (Romans 8:2), has made me free…  Through the New Covenant, we have been set free from sin and have become slaves of righteousness! (Romans 6:17; 22).  Paul called the New Covenant the "ministration of the spirit and righteousness" (2 Corinthians 3:8-9).
(To be continued...)